400 CHILDREN TO GO TO SCHOOL

In our last update we reported the intent to help fund the construction of a bridge in the Cambodian province of Kampong Speu between the townships of Kroa Boa and Bosala. The objective of the bridge is to allow the children of Kroa Boa to cross the flooded river and attend school in Bosala in the wet season.

Well the bridge has now been built in rapid time!! Hereunder are some photos of the bridge in construction and at completion. 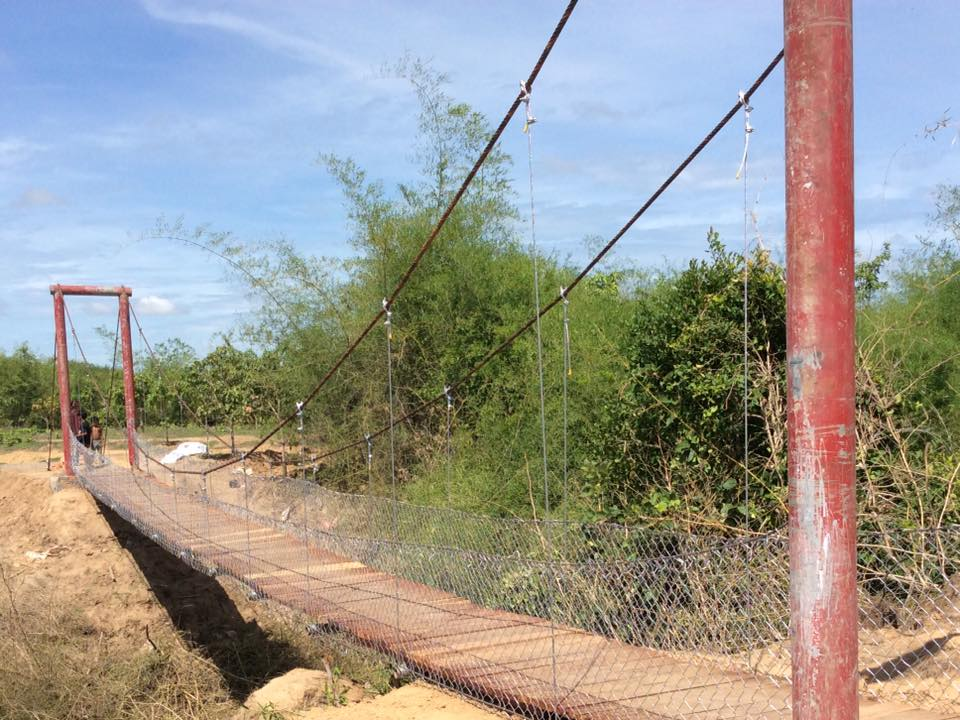 Our Club members are very keen to make a hands-on contribution to our international projects and the bridge initially was sharply in focus. However, the bridge became a project of extreme urgency for at least three reasons: 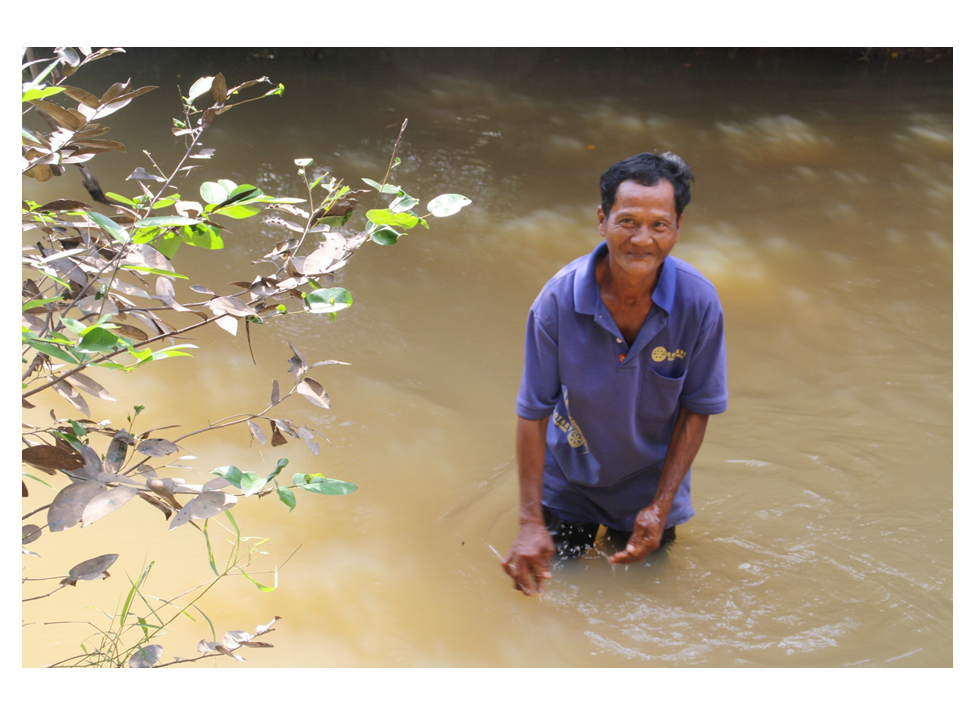 Time became of the essence and hence the bridge was built using local contractors and some villagers together using local techniques – not sure the scaffolding would pass Australian standards – nonetheless a great contribution to the local economy.

Our Club success is that there will be 400 children going to school thanks to our contribution to the World of Difference project.
Our search continues for a village in Cambodia that has the desire to lift itself above the dilemmas it faces and seeks the support of a partner to support them in their endeavours. Two more villages will be visited in late June. When the initial due diligence is completed a small team from the Club will visit Cambodia to complete the assessment on behalf of the Club’s International Committee and the Club in general.

Footbridge to School for Children in Cambodia

Getting to school may seem hard enough to many students in Australia.  However, imagine if this task was made harder by crossing a river.  This is what the children of Bosala and Kror Boa in Cambodia are faced with on an average school day.