I am very proud to accept the honour of a volunteer award from Stonnington Council. This acceptance is not just for me but for all the volunteers who have been involved with BusyFeet over the past 10 years.

The late Lin Hughes 12 years ago watched on television a group called DanceAbility which was a dance for special needs children based in Sydney. She was so impressed she contacted the founder, Lucy Ricardo, who advised her that she started up the dance because her son who has Down Syndrome was excluded from joining a dance group that his sister was attending.  DanceAbility has now over 70 people attending and is still going strong.  Lin’s enthusiasm to start up a group in Melbourne was met with approval from her Rotary Club of Chadstone-East Malvern and a committee was formed. I was lucky to be included in this group.

With the support of my Rotary Club of Chadstone-East Malvern and sponsorship from Stonnington Council we were on our way.  The children who attend every week are a joy to watch, they love to dance and benefit greatly from meeting their friends. Some of the children are non-verbal but watching them smile and laugh gives us, as volunteers, an enormous amount of pleasure.

We have now been going for nearly ten years and we have a dedicated team of volunteers including Fran and her daughter Lydia who are our wonderful dance teachers. Every person involved in the five BusyFeet groups around Melbourne are all enthusiastic volunteers and my acceptance of this award is to acknowledge the wonderful work they do. Thank you. 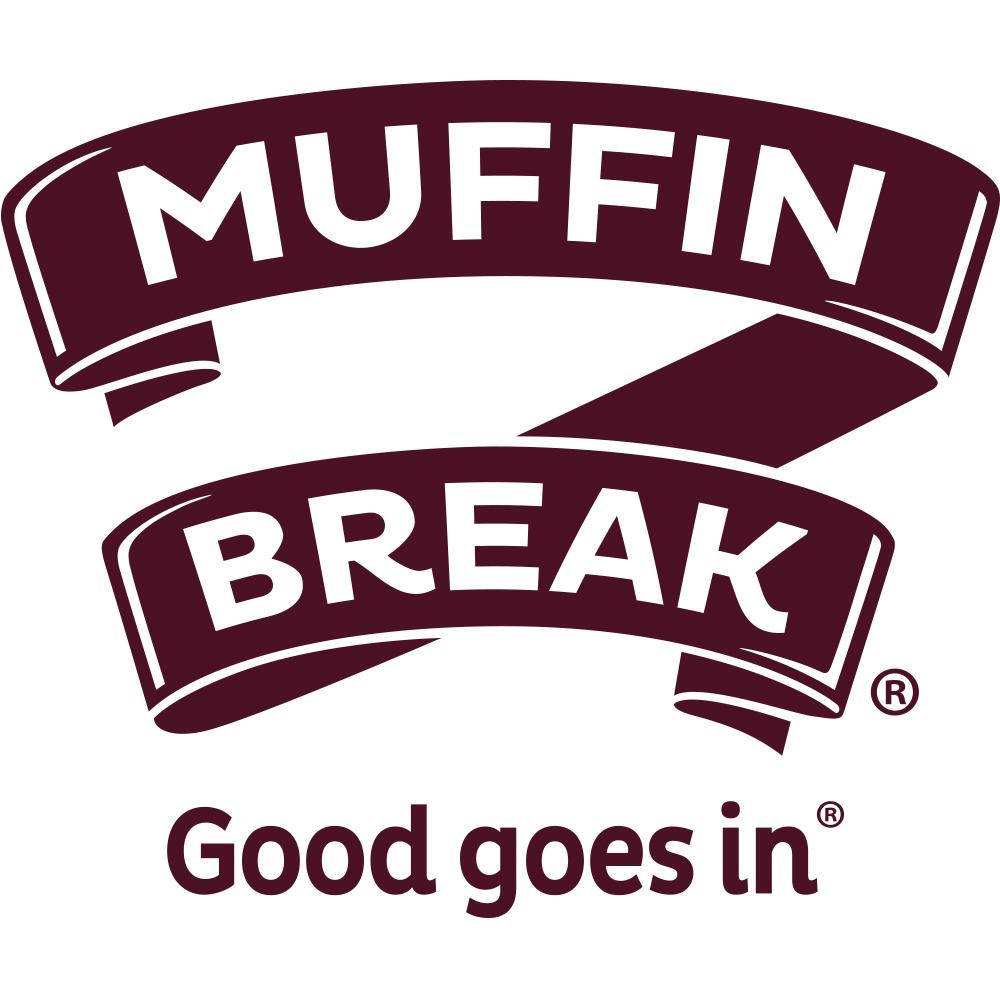 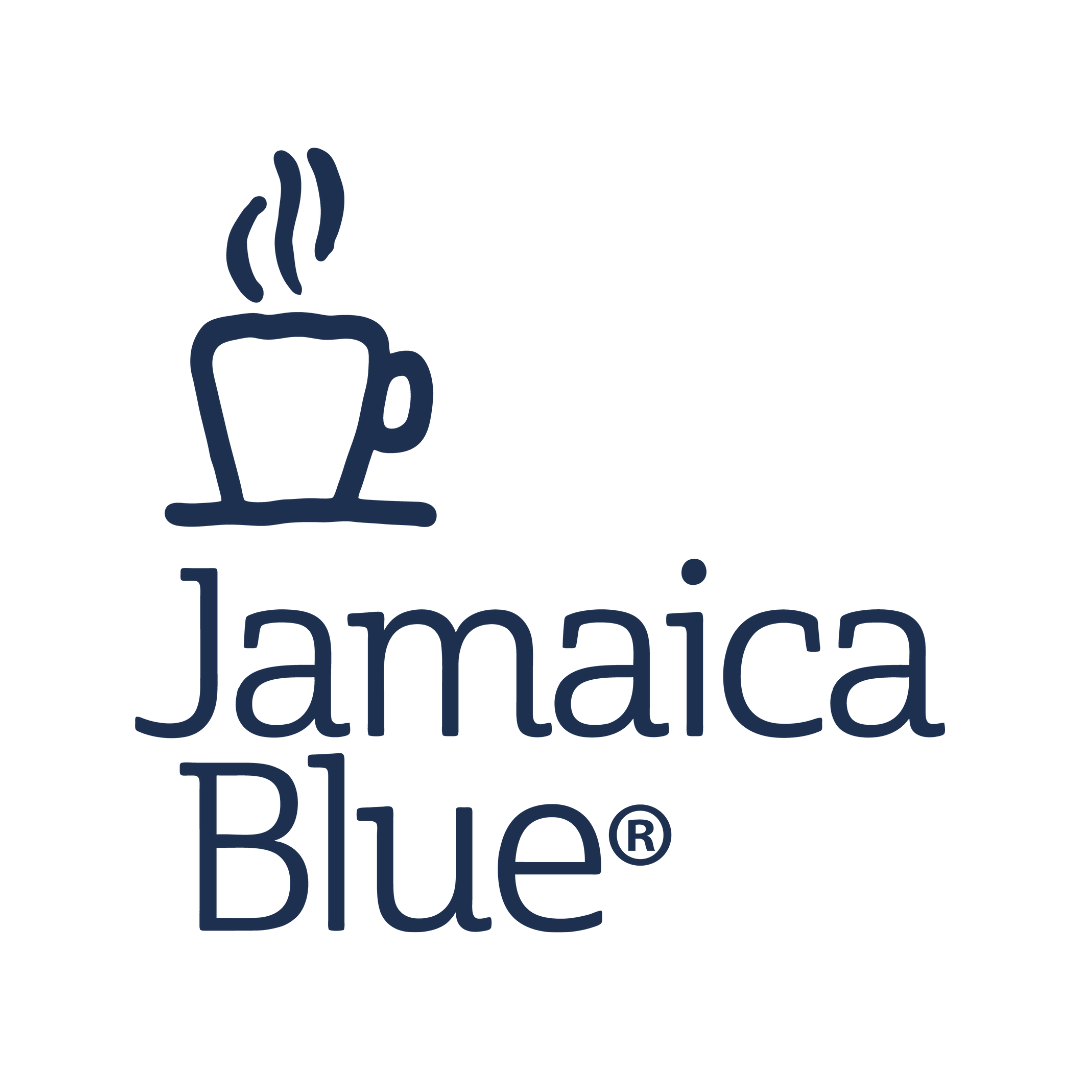 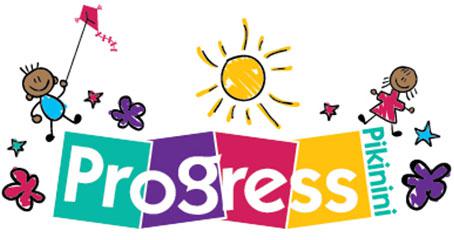 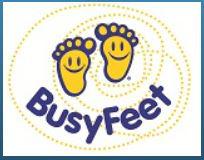 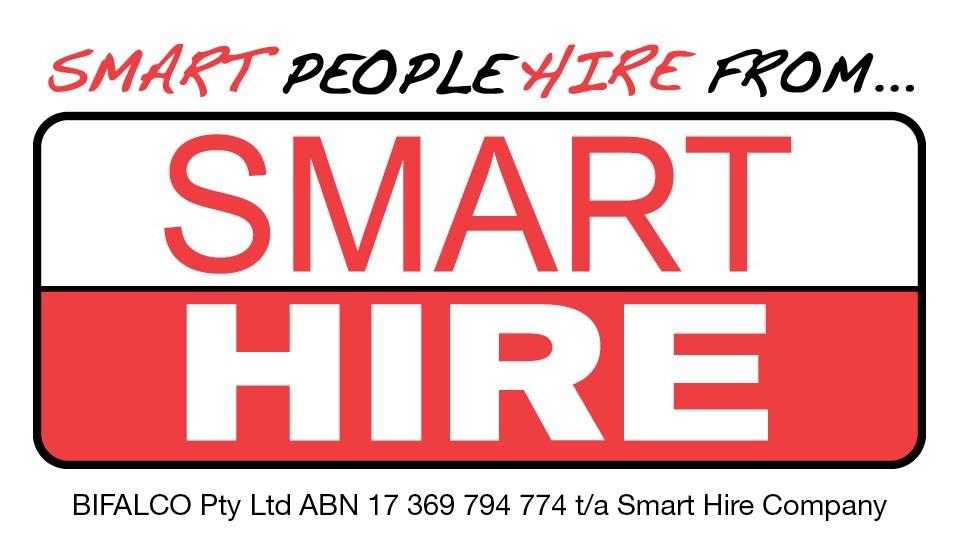 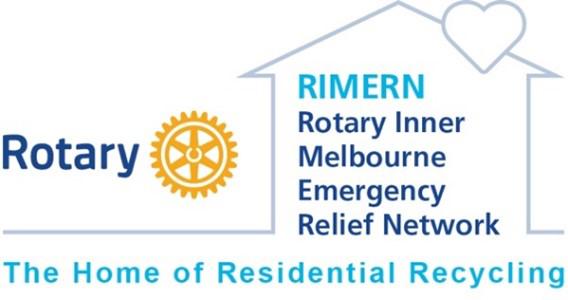 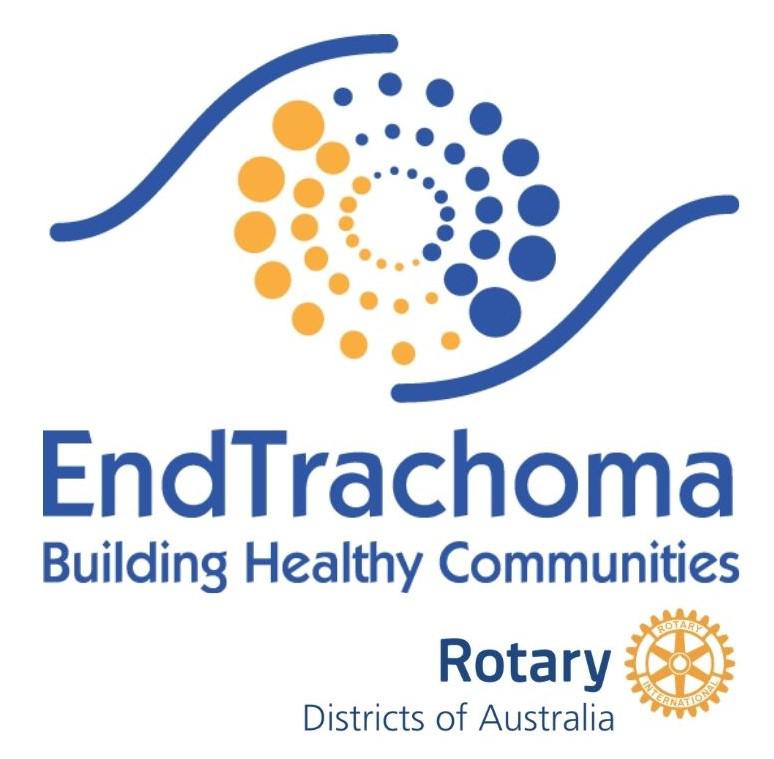 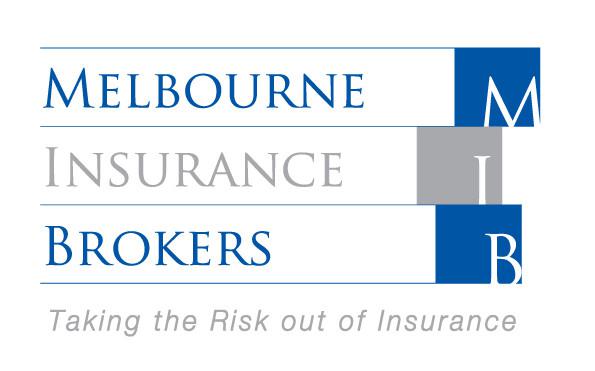